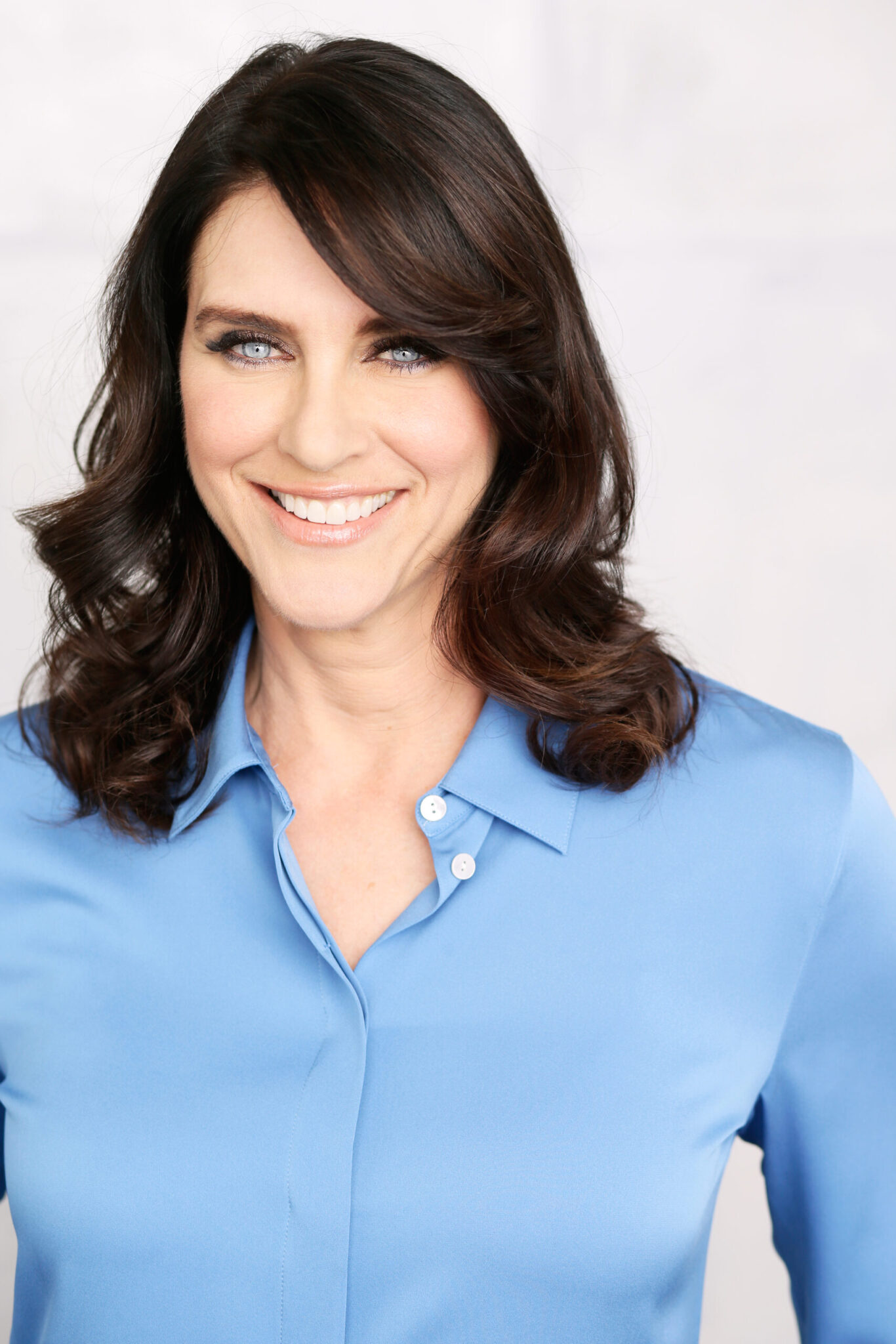 Anne Marie Anderson is a multiple Emmy award winning veteran sports broadcaster who has worked in a wide variety of roles both behind and in front of the camera.  Over the course of her career she has covered six Olympic games, NBA Playoffs, the Superbowl, Golf’s majors, MLB Playoffs, heavyweight title fights and big games in a variety of collegiate and professional sports.

Anne Marie is known for her versatility having spent time anchoring in the studio, reporting from the field and calling a variety of sports live.  As one of the most experienced female play by play announcers in the country, Anderson enjoys the ever-changing landscape of sports and the stories that shape the athletes competing.

Her career began while still at Hofstra University where she was as student by day and worked for SportsChannel at night.  After graduation Anderson moved on to ESPN where she worked her way up over the course of a decade from production assistant to bureau producer before making the leap to the other side of the camera.

With three Emmy awards under her belt for her behind the scenes contributions to ESPN’s SportsCenter Anderson set out for a new challenge in front of the camera in 2000.  Since then she has done features and live shots for ESPN’s Outside the Lines, NBA Today and SportsCenter and enjoyed years on the college football sidelines.  It was a short trip from the sidelines to the game table when Anderson started calling live events in 2005 now having called volleyball, basketball, soccer, softball and track and field for a variety of networks including ESPN, CBS College Sports, Fox Sports and The Pac 12 Network.

Anderson has also worked as a studio host and enjoys mixing it up on the set sparring with her co-anchors.  In addition she has written Olympic features for ESPN.com and ESPN The Magazine.

An avid sports fan and participant, and mother of three, Anne Marie enjoys playing beach volleyball, running, hiking, swimming … and any game in which you keep score!